Chinese New Year is represented by one of 12 animals

Every Chinese New Year is represented by one of 12 animals which appear in Chinese zodiac cycle. This year, Chinese New Year starts at 8th Feb and it is the Year of Monkey which is the ninth animal in the Chinese zodiac cycle. Each year is also associated with one of the five vital elements. The year that comes is associated with Fire and that is why we say it is The year of Fire Monkey. 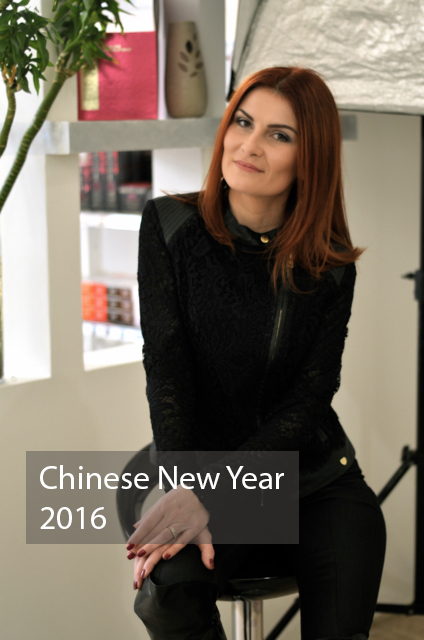 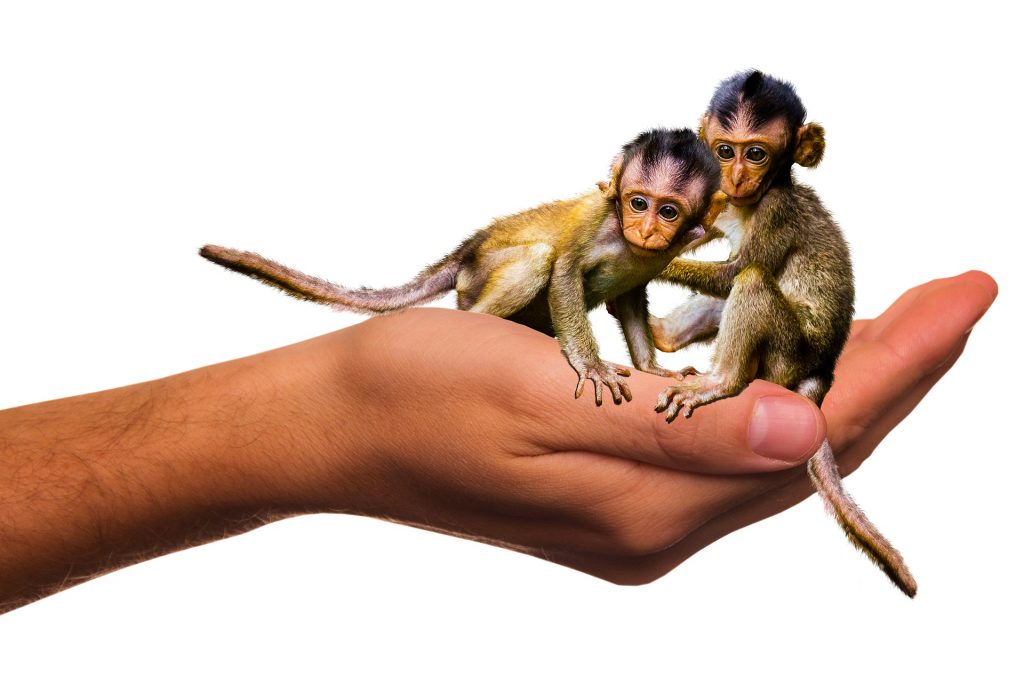 People born under the sign of the Monkey are intelligent and have a magnetic personality, they are ambitious and adventurous, but they can be irritable.

They are characterized by sociability, innovation, enthusiasm and confidence, but they also have disadvantages like suspicion, cunning, selfishness, arrogance, and sometimes they can be jealous.

Chinese New Year has been known as the Spring Festival. The date of celebration is movable because it is determined by the lunar calendar, so the Chinese New Year is celebrating typically somewhere between 21st January and 20th February.

This year, the Chinese New Year begins on February 8th 2016 and ends on January 27th 2017. Chinese communities around the world start celebrations with colorful ceremonies and spectacular fireworks.

Spring Festival lasts about 23 days and begins with preparations relating to leaving the energy of the old year and welcoming the new one. 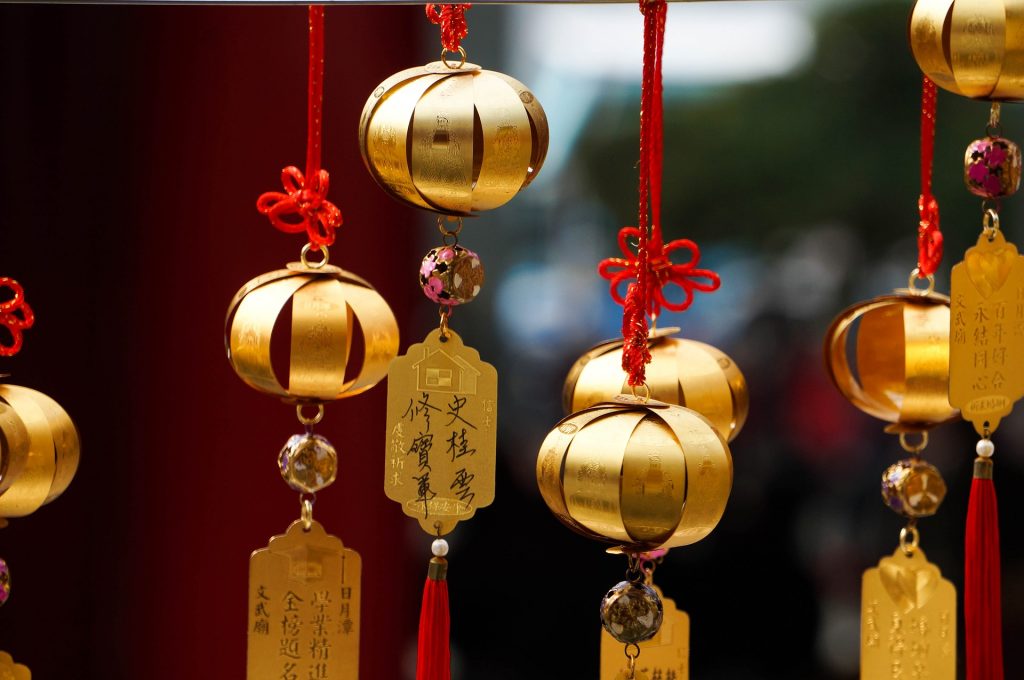 The old energy is send off with fireworks with the belief that this ritual refuse any bad luck, and that the way to happiness and prosperity will be open.

Houses are decorated with red lanterns and people leave messages at the door. At midnight, many open all windows and doors to allow new energy to enter their homes.

We know that our culture code on Balkan is different from Chinese, but we also know that energy is the same everywhere. All we need to do is to open the doors and windows and let the energy move and flow through our homes on the eve of the Chinese New Year.

If we consider this as the ritual, then we just need to enrich this event with the beautiful thoughts and wishes for the year ahead.

This site uses Akismet to reduce spam. Learn how your comment data is processed.

it is mandatory to indicate in the message which type of service you have selected, if the service is not offered in the payment menu you can perform in the Other Amount field

Learn more about types of consultations 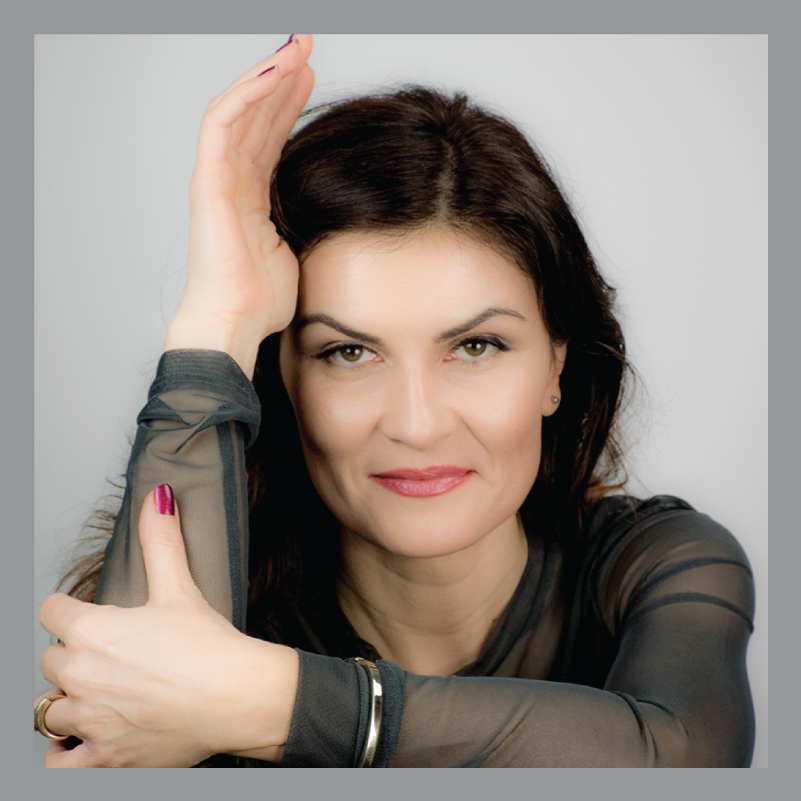